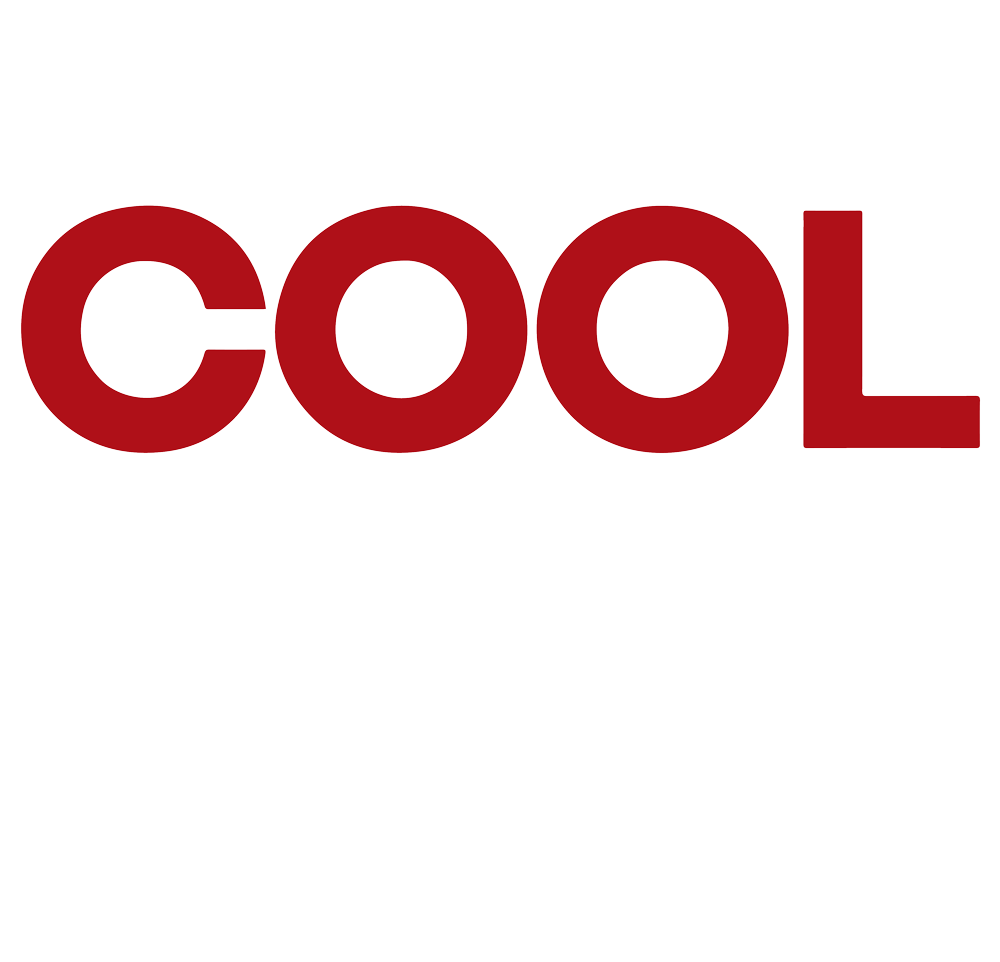 How Was 2015 For Manufacturing Jobs?

2015 was another year of steady, if slightly underwhelming, growth for the manufacturing industry. There was continued growth in hiring for defense, plastics, aerospace, automation, and other specialized industries. High-tech manufacturing shall continue to see success in the next year, despite ongoing anxieties regarding the market reverberations in the oil and natural gas industry. There has also been a bit of hand-wringing over the effects that the strong dollar will have in the market, but this will not interfere with another year of respectable growth.

The expansion of automation is a sign of overall economic health has more production equipment signals that there are more goods produced and demanded. There is some fear of a recession on the horizon, but there shall be several fiscal quarters before that should become a serious worry. There is an increased demand for engineers as STEM graduates lag and there are currently more jobs than candidates qualified to find time. As the economy reaches near full-employment, there should be a general feeling of job security for the coming year for most engineers, supply chain professionals and other business critical positions.

The Institute for Supply Management declared that its manufacturing index rose in the first month of 2016, up from December. This is higher than the predicted, sending out positive vibes with regards to the industries’ growth. However, it must be noted that when the index is below 50%, it indicated that more of the industry is shrinking than expanding. It has been below 50% since September 2015, which is the longest period of contraction since the last recession in 2009.

In the next year, engineers will remain some of the most sought after professionals in the market. The automotive, defense, electronic, and automation industries will require more engineers as orders increase. Engineers continue to be very hard to come by. College students graduating with an engineering degree are highly sought after since experienced engineers can often be very costly. Nearly 95% of companies polled that employ engineers responded that they need to hire engineers but expect difficulty in 2016 in terms of finding, attaining, affording and retaining them.

Another area of employment that will be experiencing a great deal of demand is materials and supply chain management. Companies in 2016 understand that in today’s global market, millions can be saved in process changes and prudent supply chain management. Experienced supply chain professionals should feel empowered in the job market. Additionally those with materials experience in SAP continue to be in great demand, with or without an APICS certification.

Where is the Growth in the Manufacturing Jobs Market?

2015 was the best year ever for automotive sales. The American consumer is finally beginning to feel confident, and the entire manufacturing economy is benefiting from it. The auto industry is continuing to drive the manufacturing market. As the economy finally seems stable, gas prices are at record lows and the Federal Reserve finally lowered the interest rates to just about zero. These two facts indicate that 2016 should be an improvement on the record setting year behind us. This is a great aspect of the forecast as automotive production will lead to more production in some related industries as well.

The tooling and the machining industry as a whole will benefit from the continued growth in manufacturing from the successful past year and year ahead for the automotive industry. Shop floor jobs continue to be understaffed for those with experience in CNC, Welding and Maintenance.

Finally, defense is growing a industry again but in different ways than we have seen in the early 2000’s. There were several large defense contracts issued this year. Boeing and Lockheed both signed deals in the past month, totaling in one and half billion dollars. Much like automotive, the defense industry positively affects its adjacent industries. This industry has one of the best outlooks as it can expect constant innovation and investment year over year as the nation seeks to remain secure at home and abroad.

What are the challenges for Manufacturing?

The National Network for Manufacturing and Innovation (NNMI) is a government-endorsed collection of manufacturing industries in the United States. The NNMI have declared that the greatest threat to domestic manufacturing and the associated jobs is the increased competitively of other manufacturing nations on the global stage.

NNMI has outlined a three part plan to help keep US manufacturing competitive in the global market. The first step of this is to facilitate a more effective transition of innovation and technologies to promote a more cost effective industry. The second is to accelerate the manufacturing workforce development by training and attracting more engineers. The final step is to develop and promote a sustainable business model to help keep firms stable.

In order to implement and enforce their plan, the NNMI set up the Digital Manufacturing and Design Innovation Institute (DMDII). The DMDII’s aim is to successful digitalize America’s Manufacturing and has secured $70 million of federal funding and $104 million from outside sources over 5 years. The DMDII set up it’s first facility in May 2015 in Chicago, IL. They have also defined an R&D project management process that has enabled collaboration among the consortium members and resulted in the selection of 32 projects.

With regards to the doomsday predictions made about the oil and natural gas industry, there have been some decreases in employment, growth, and productivity, but the industry is anything but static. Many equipment producers and other firms are nervous what effects that the so-called “oil-glut” will have on the economy and the economic improvements that we’ve been seeing. It should be important to follow the market, but it will surely stabilize without significant negative repercussions.

2016 will be a good year for US manufacturing  and jobs as a whole, but expectations should be humble. The strong dollar and the oil market are not disconcerting, but these factors should not be dismissed. The economy overall, though, is continuing to grow as the consumer becomes more comfortable spending. The automotive and defense industries will be the source of much of manufacturing’s success. With automotive having such a great year ahead of it, other manufacturing companies should feel confident in having a sound 2016.

May Manufacturing Jobs and Economic Update

Check in often for new updates.